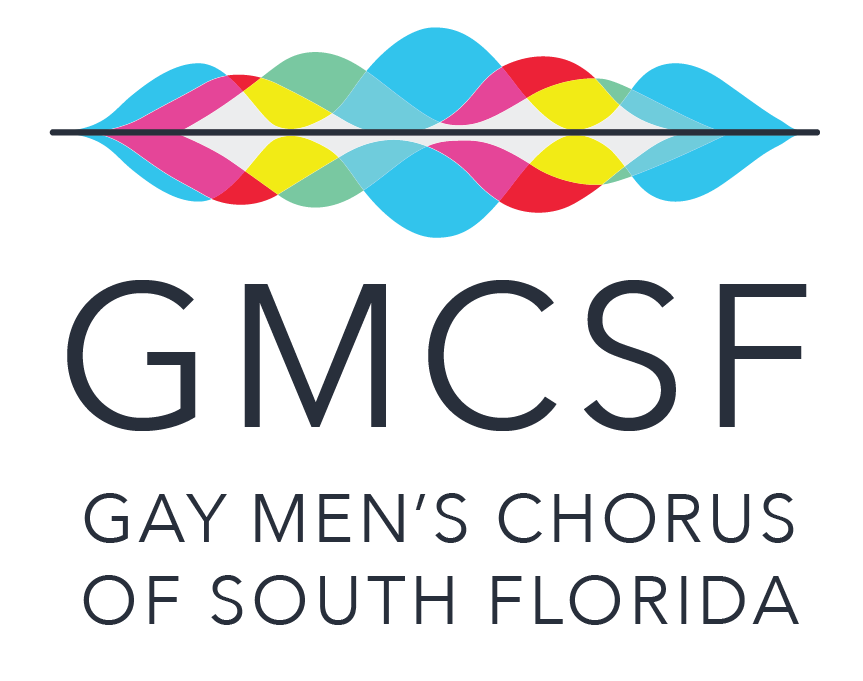 GMCSF is an artistic force dedicated to social change. We have grown to over 130 members in just twelve short years, making us the most prominent gay men's chorus in the southeastern United States. Driven to open more minds and change more hearts, we expand into larger venues and broaden community outreach, reaching more than 20,000 people annually. 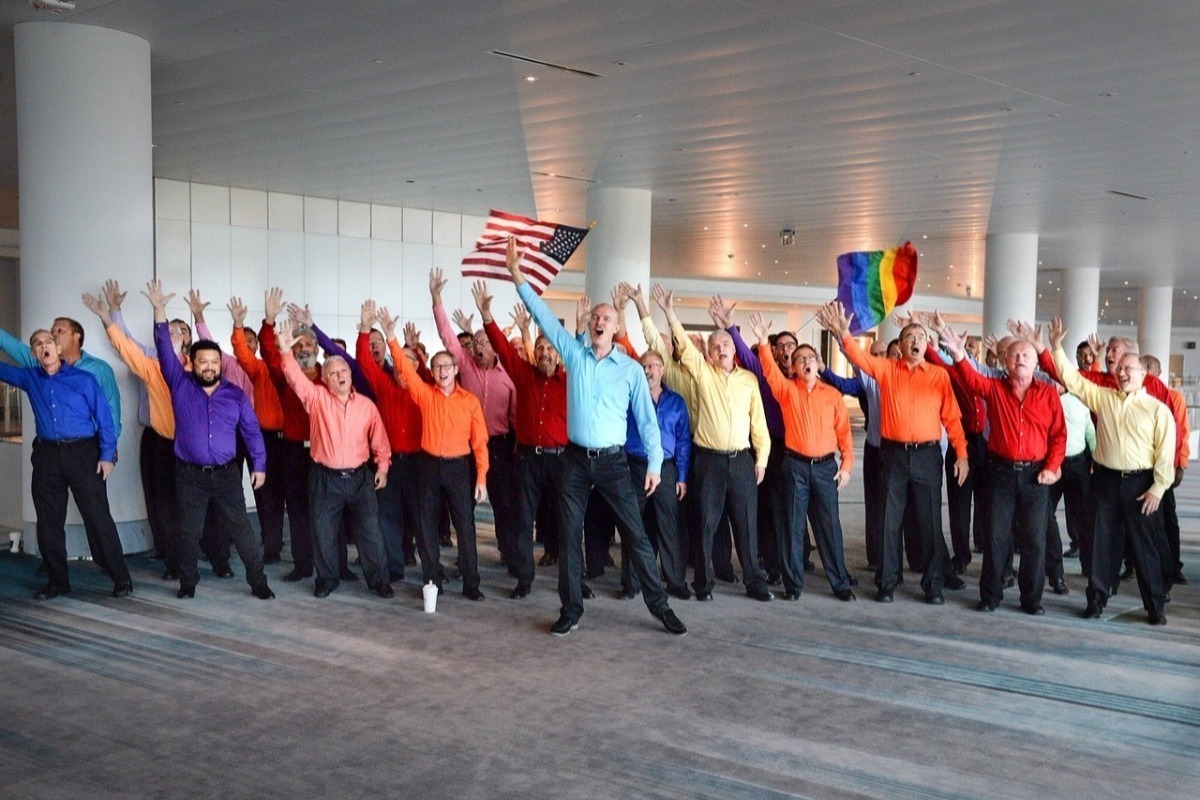 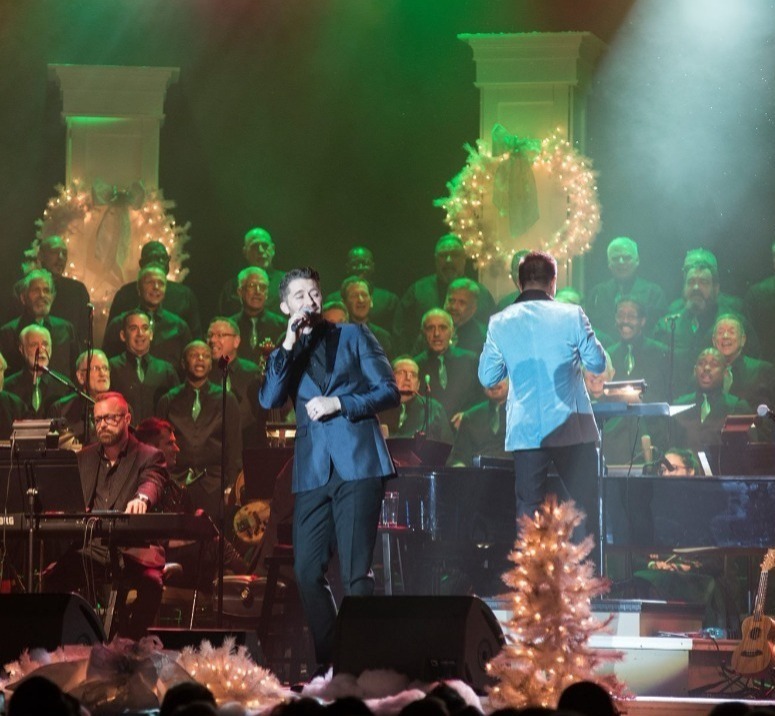 Throughout our 12-year history, GMCSF has performed in a broad range of high-profile events. We have performed at the World Performing Arts Center at Lynn University, the Gusman Theatre, Nova Southeastern University, The City of Miami Beach, The Miami Heat, the Master Chorale of South Florida, and more. The Chorus has always given back to the community through outreach efforts such as providing over two-thousand teddy bears to the Broward County Hospitals Pediatric Auxiliary each year, chaperoning at a gay youth prom, performing with a local special needs theatre company, participating in Temple Sinai’s Holocaust remembrance events, and walking and raising money for The AIDS Walk, among many other community projects. 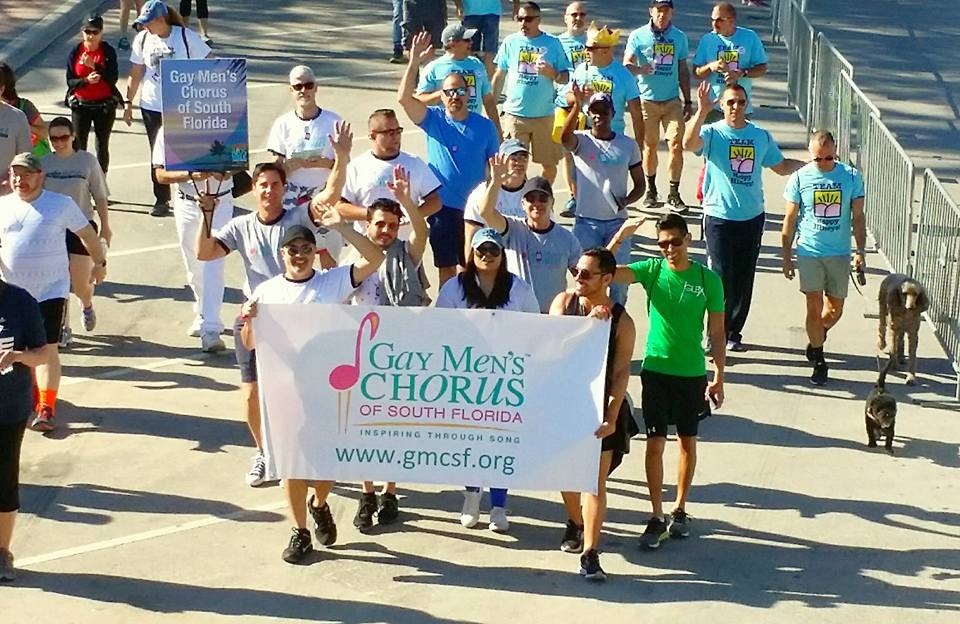 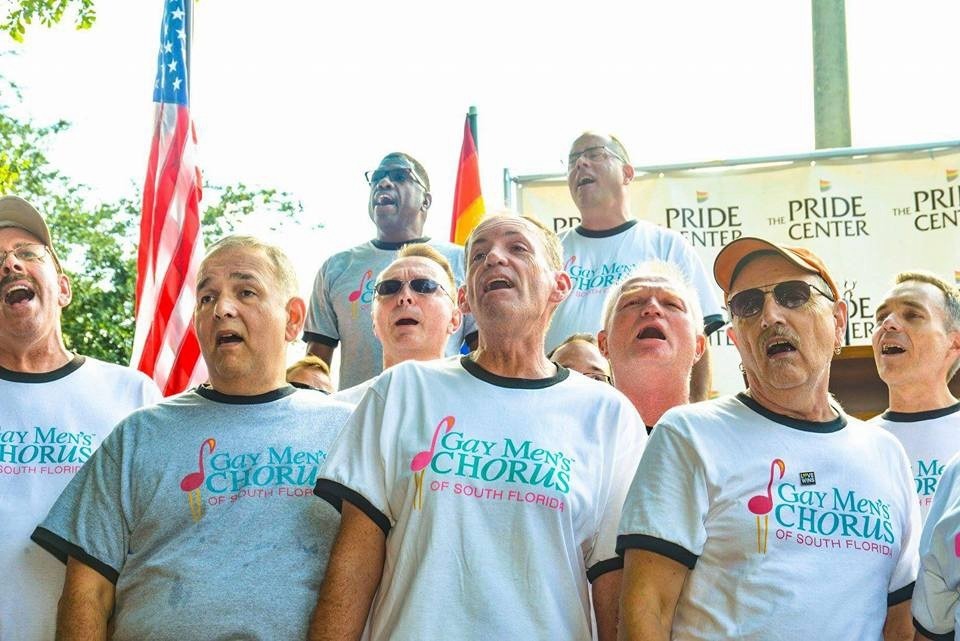 In 2017 we began welcoming community nonprofits and the clients they serve to select concerts, allowing us to reach the community’s most vulnerable citizens. In 2019 the Greater Fort Lauderdale Chamber of Commerce awarded GMCSF the Nonprofit Small Business of the Year Award for our outstanding business practices and success.