Deborah Cox is a Grammy-nominated recording artist and a world-renowned talent across the worlds of music, Broadway, television, film, and fashion. With a career spanning more than two decades, Deborah has released six critically-acclaimed career albums, including her debut album, Deborah Cox (1995), One Wish (1998), The Morning After (2002), Remixed (2003), Destination Moon (2007), and The Promise (2008). An established songstress, Cox has scaled the R&B and pop charts with six top 20 Billboard magazine R&B singles and thirteen No. 1 hits on Billboard’s Hot Dance Club Play Chart. In addition to her illustrious musical catalog, the Canadian-born star has been recognized and awarded for her undying commitment to various social justice initiatives, including advocacy for LGBTQ2S+ rights, support for those living with HIV/AIDS, and the fight for Human Rights and Equality for all.

In 2020, Deborah was honored with the Black Music Honors’ Entertainer Icon Award in recognition of her 25 ground-breaking years in the music industry. In celebration of this milestone, Deborah has expanded her identity as an artist, actress, creator and was appointed Executive Director for Alpha Magazines. This publication strives to empower men and women worldwide. She is currently winning rave reviews for her role as Regina on BET’s “First Wives Club” and starring in the highly-anticipated HBO MAX series “Station Eleven,” debuting in late 2021. In addition, Deborah was recently awarded a prestigious Black Women In Media Award for her contribution to the entertainment industry. Following the success of her hit single “Easy Way,” Deborah also has new music on the way and is working toward the release of her seventh career studio album due early next year. 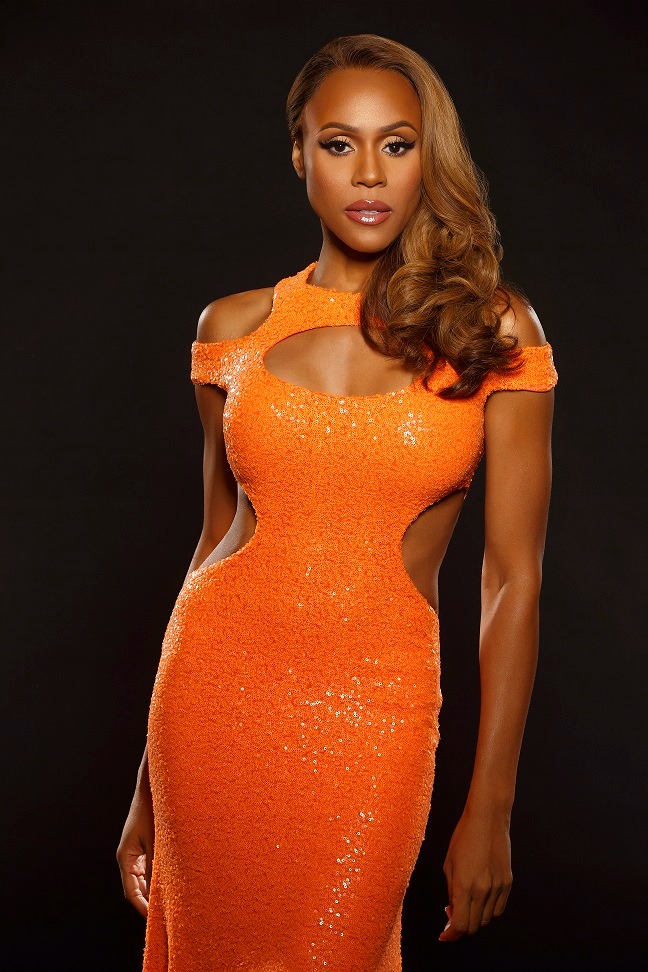